Randy Cler has raised rabbits and cavies for over 30 years.  During that time he has raised 17 breeds of rabbits and 8 of the cavy breeds.   He has won several breed classes at the American Rabbit Breeders Convention with the most prestigious being Best opposite of Breed American Cavy at the Rhode Island ARBA Convention.   He has had the pleasure of judging Rabbits and Cavies in Indonesia and Malaysia.  He was also awarded the Man/Woman of the Year 2015 by the Californian Rabbit Specialty Club.  Originally from Illinois but now splits his time between Alaska and Arizona. 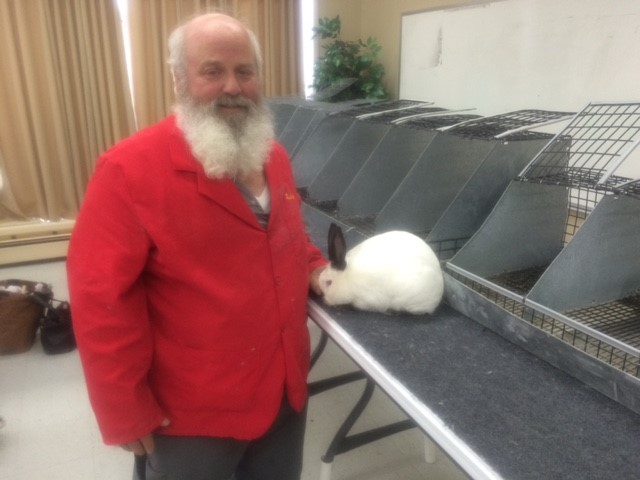