Melissa Magee will be judging the Junior Rabbit Show.  Melissa’s story began when she joined the ARBA in 1982. She showed rabbits and cavies as a 4-H member, and continues today as a 4-H leader with over 25 years of service. After graduating from California Polytechnic, San Luis Obispo with a degree in Agriculture Science, she resumed her love for the hobby and set the goal to earn her judge’s license. In 2004 she achieved that goal and became a licensed rabbit judge, and later a cavy judge in 2017. She has judged rabbits and cavies across the United States, Canada, South East Asia and Japan. Traveling has been an excellent way to share her knowledge and love for this hobby. Melissa along with her husband, Edward and daughter Lena show American and Satin Abyssinian Cavies as well as their rabbit breeds: Himalayans, American Fuzzy Lops, Satins and Mini Satins. 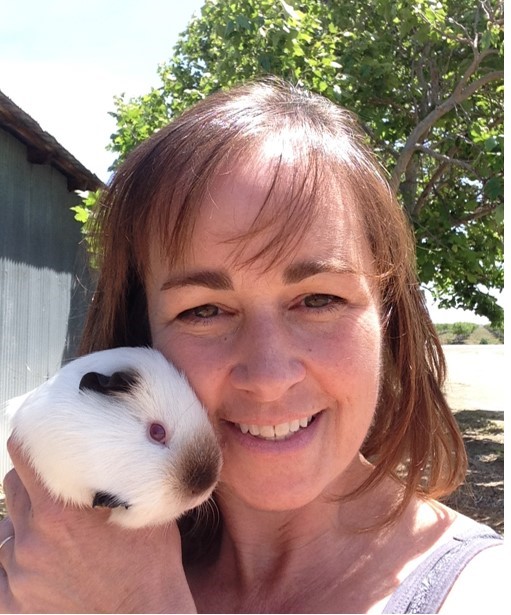