John Monaco will be judging the junior poultry show and poultry showmanship.    He lives in San Martin a small town about 70 miles south of San Francisco. He has been exhibiting poultry for the last 40 years and has attended shows throughout the Western States. His first breeds were White Crested Black Polish and Light Brahma large fowl but has also raised several other large fowl breeds plus a few Bantams. In 1993 he received his judge’s license from the American Poultry Association and then his American Bantam Association License the following year. He has had the honor and privilege to judge at shows throughout the United States and Canada.

In addition to being a judge, he was also a District Director for the American Poultry Association for 14 years and was President of the organization from 2016 to 2020. He is the current Director at Large and at the end of this term he will have been an officer of the organization for 24 years. It is always a great honor for him to be asked to judge a show and even after all these years he still enjoys judging birds, seeing old friends or meeting new people. 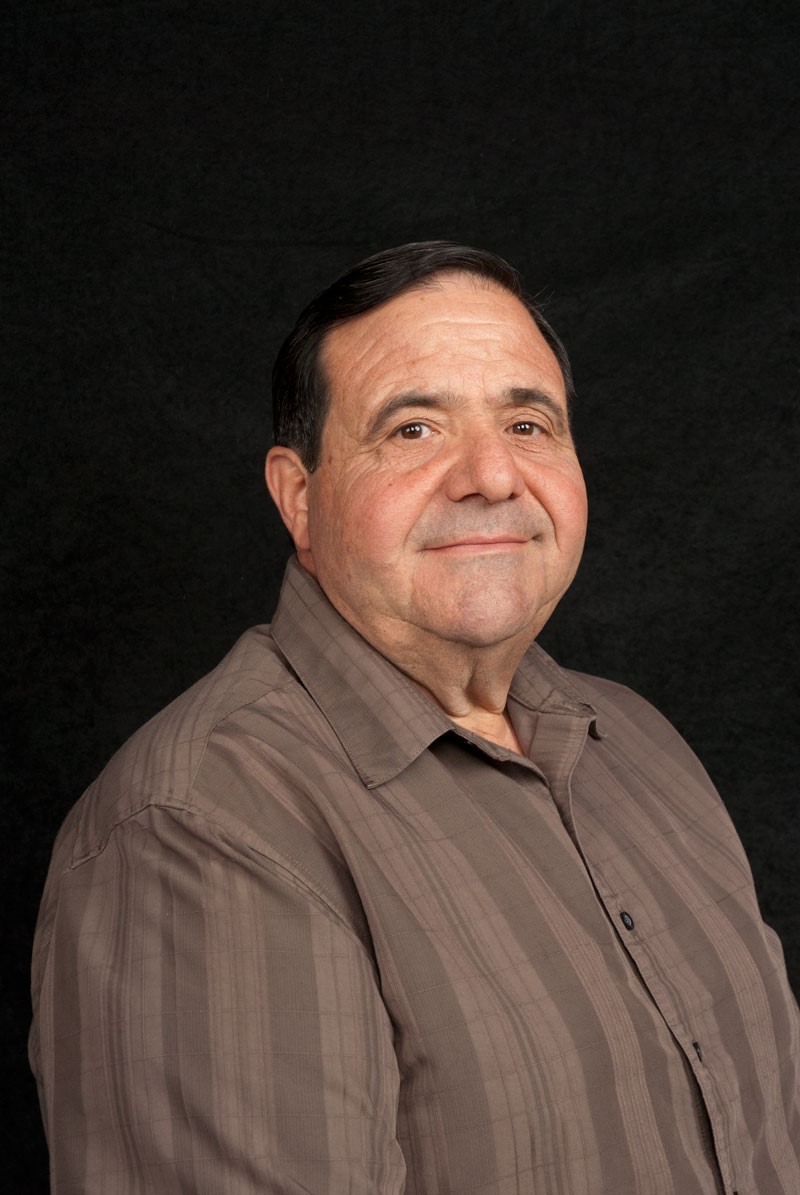