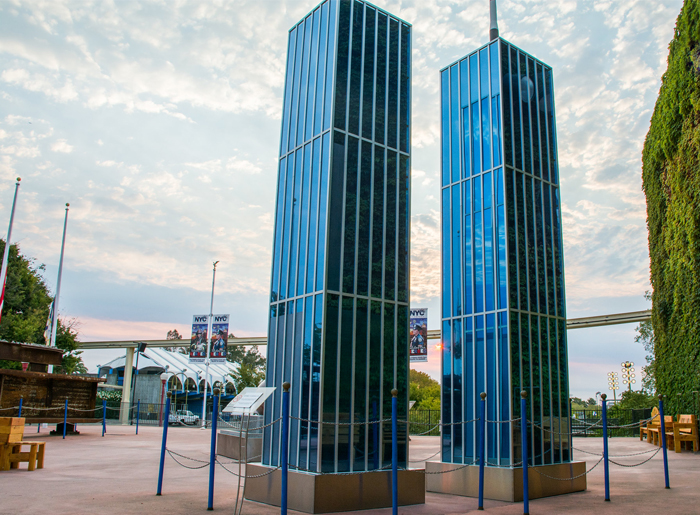 Register for free tickets on Eventbrite 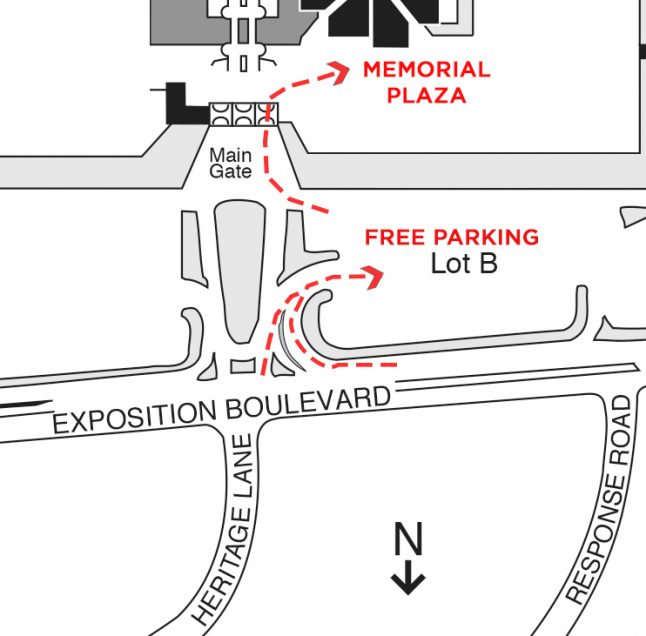 The public is invited to attend the Memorial Ceremony hosted by the California Mexican American Veterans Memorial Foundation and the Brotherhood American Combat Veterans.