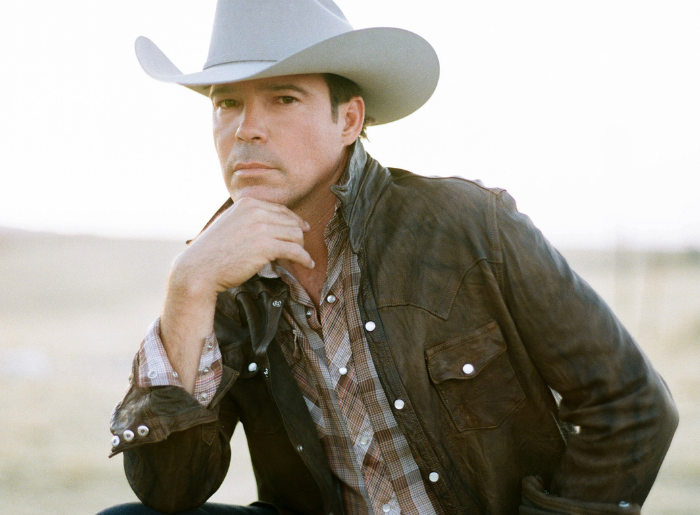 See Clay Walker at the Toyota Concert Series on the Golden 1 Stage during the CA State Fair & Food Festival on July 19.

Having sold over 17 Million albums worldwide, performed across more than 4000 stages, and captivated a radio audience that exceeds 1 Billion, Night Ranger has both epitomized and transcended the arena rock sound and style well beyond that era.

Discovered in a Beaumont area bar by noted producer and head of Giant Records James Stroud (Toby Keith, Tracy Lawrence, Tim McGraw, Kenny Rogers), Walker was in his early twenties when he started rattling off a string of smash hits. Among them, “Live Until I Die,” “Dreaming With My Eyes Open,” “This Woman And This Man,” “Hypnotize The Moon,” “Rumor Has It,” “Then What,” “I Can’t Sleep” and “She Won’t Be Lonely Long.”