Want to try craft beer from our competition winners? Check out our Support CA Agricultural Businesses – Beer page for special deals and promotions!

Alaro Craft Brewery’s Head Brewer, Chris Keeton, takes us on a tour of their brewery. 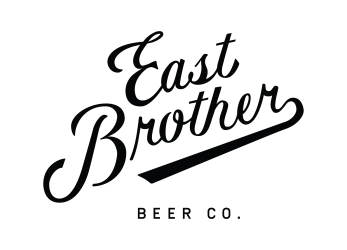 Our Oatmeal Stout might look simple and unassuming, but it’s been turning heads for a few years now.

It came in first at the CA State fair for “Foreign Extra Stout” and was also ranked the 43rd top beer of all time (out of 104) by Beer Connoisseur Mag. 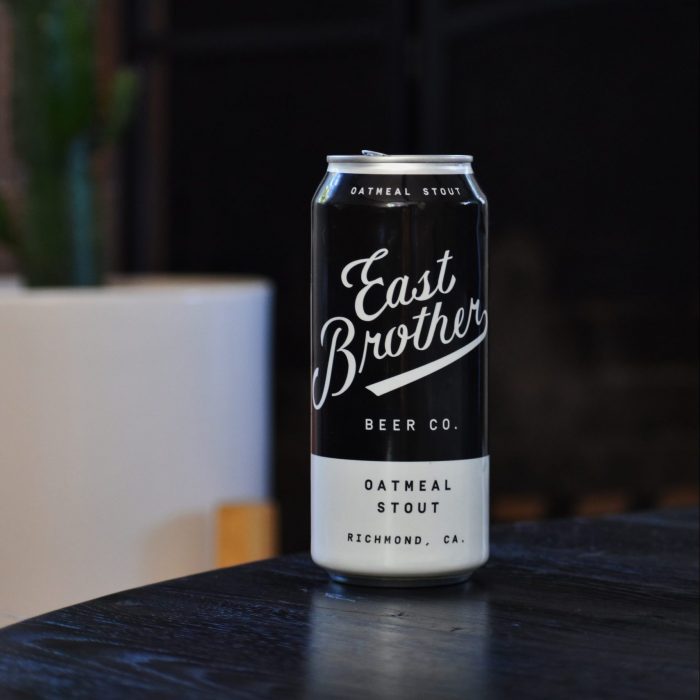 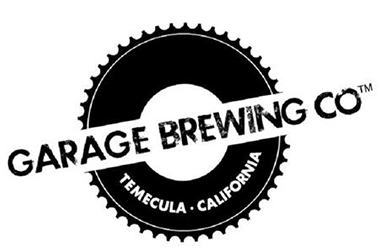 Established in 2013, we began brewing in what was once an eight bay garage at the end of Old Town Temecula. The brewpub and taproom was aptly named Garage Brewing Co due to its previous life.

Garage Brewing Co, an old garage repurposed into a beautiful brewery in the Temecula Valley, serves fresh craft beer and wings, with over 28 different beer styles on tap, we are the largest craft brewery in the Inland Empire. 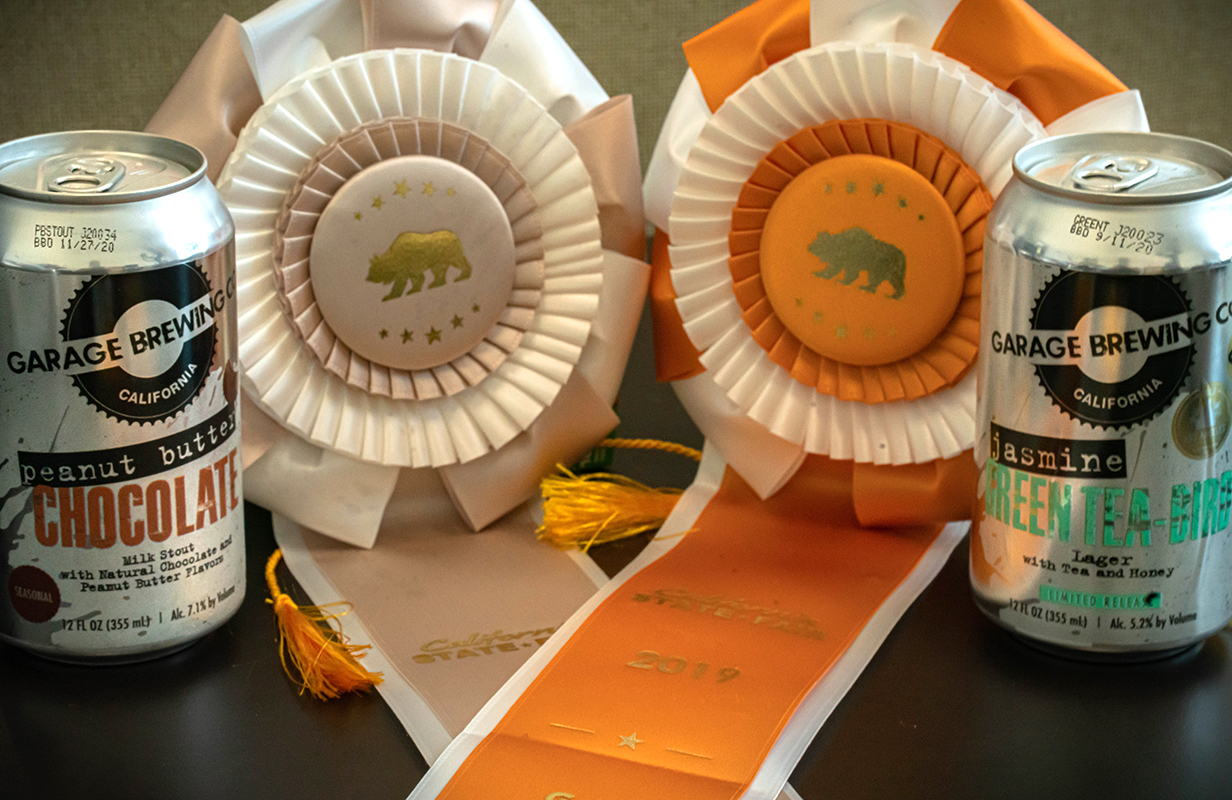 Take a peek at the behind the scenes of Garage Brewing Co. and see how they process their award-winning beer!