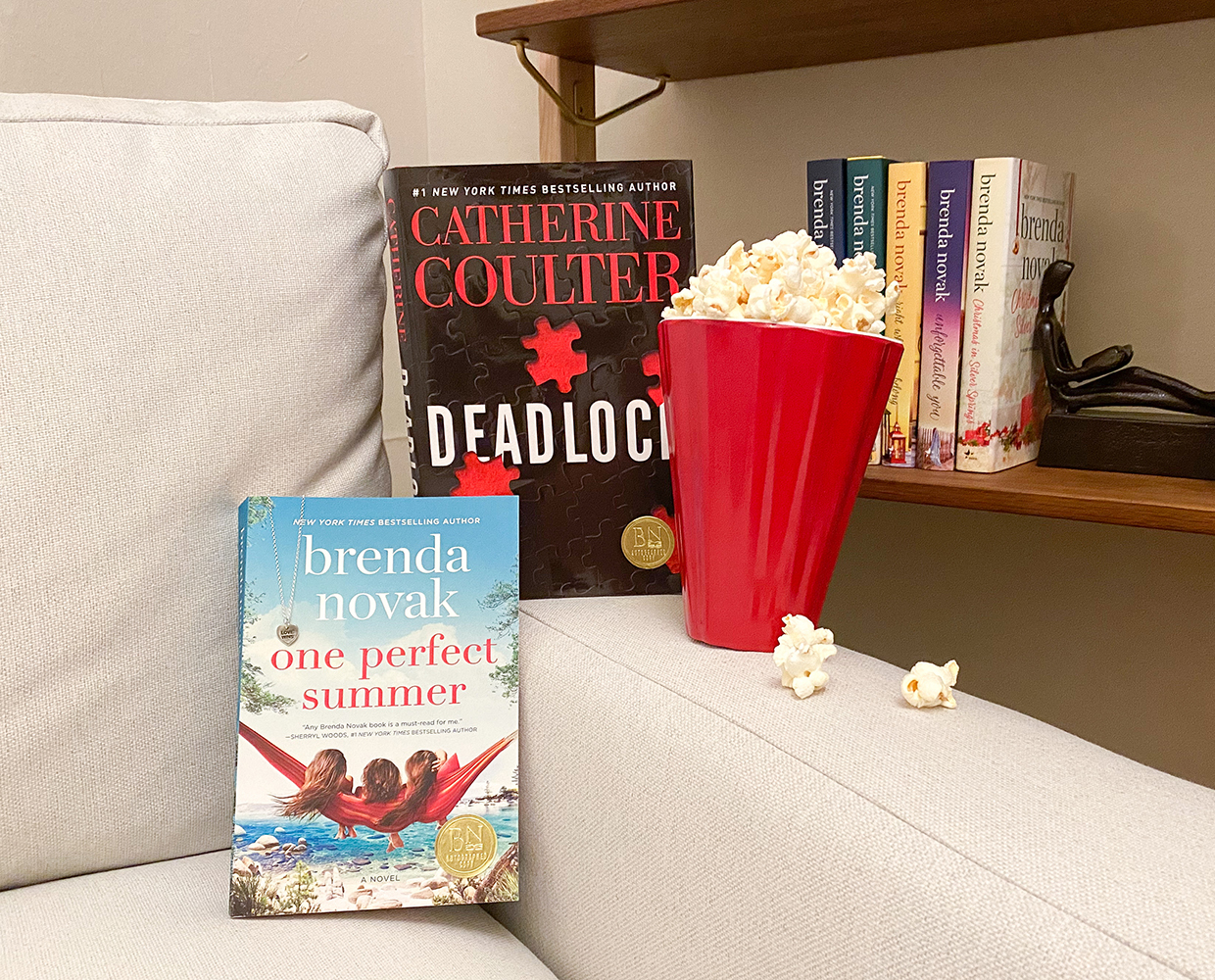 Anyone can tune in to the CA State Fair Virtual Author Signing on Facebook but it would be more fun if you watched YOUR book being signed by these famous authors!

There are two options to participate:

Purchase your book here and watch it being signed virtually on the California State Fair Facebook page or the Author Brenda Novak Facebook page. You will also get a ticket with each author’s signature as a keepsake AND the first 100 orders will be personalized.

Learn more about these featured authors below and read summaries for the books being offered in the California State Fair Box! 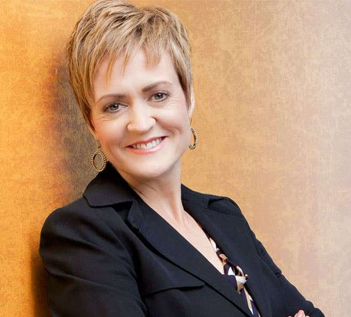 Author of One Perfect Summer
Meet the Author author's website 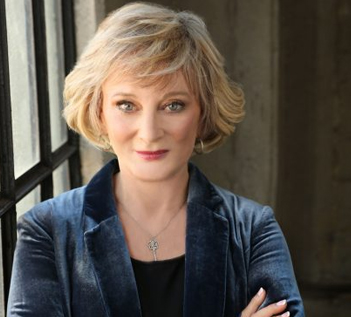 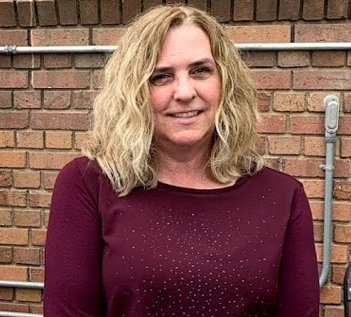 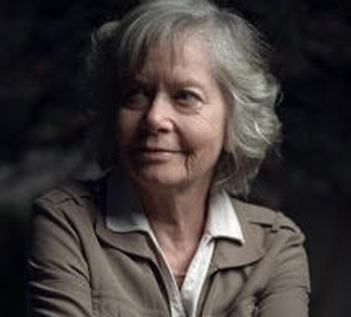 Author of Rest for the Wicked
Meet the Author Author's Website 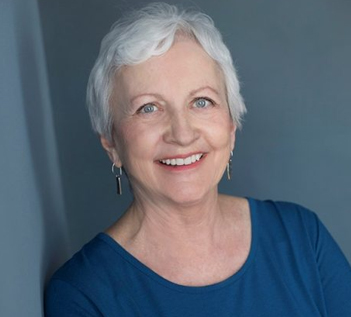 Author of Dying for a Date
Meet the Author author's website 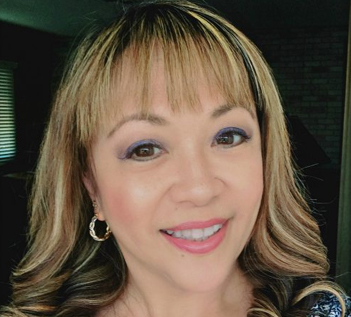 History of the California Author’s Booth

The Authors Booth at the CA State Fair began in 1999, the sesquicentennial of the 1849 Gold Rush. Sales of my history novel, River of Red Gold, were surging and I wanted to have a booth at the gold-rush-themed Fair. But the fee was too high for a single author, so I called Alton Pryor, a man I had seen selling his Gold Rush book at various venues. We worked out a plan to include other authors with books about California history. I wrote a proposal, and Fair officials accepted it. That became the basis of an annual contract for the next 21 years. Only one significant change has been made: book content is not limited to California history. 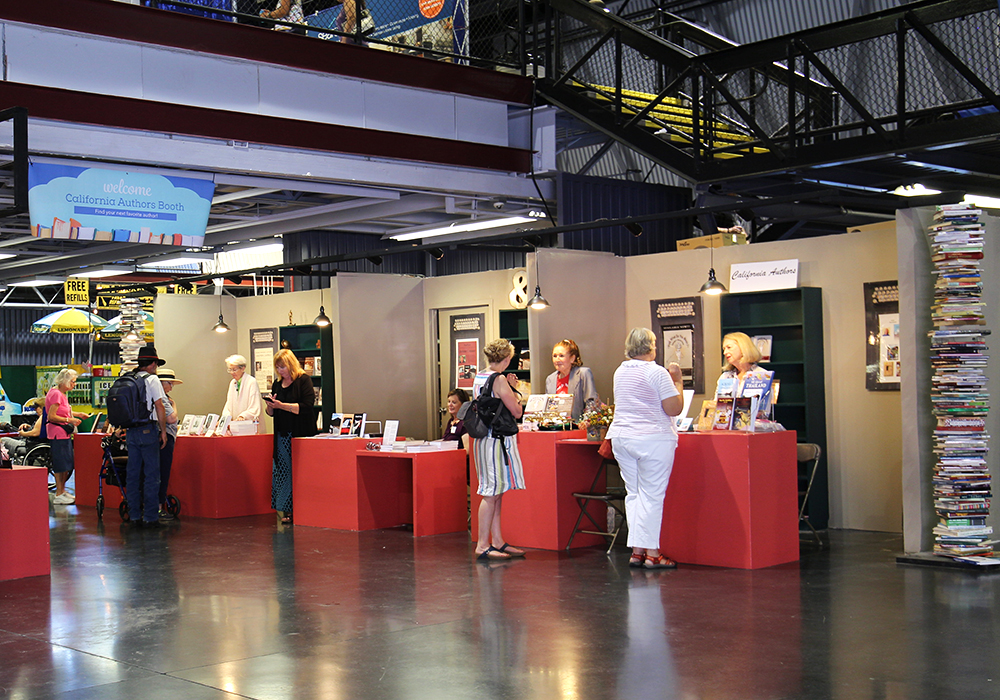 Alton and I grew older, as people do, and we needed organizational help. Michelle Hamilton took over the volunteer job. Like us, Michelle had published one book when she started but now has many more, in three genres.

The primary mission of the Booth is for authors to visit with fairgoers about writing and publishing. For that reason, our location has always been in the A/B building, which features educational matters of public interest. All book genres are accepted for display and sale, with the exception of those that are political, religious, or prurient. We believe that a book should be judged by its quality, not the size of its publisher. 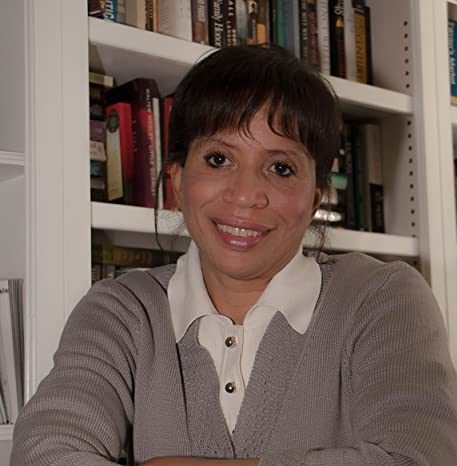 Author of The Appraiser
Meet The Author Author's website 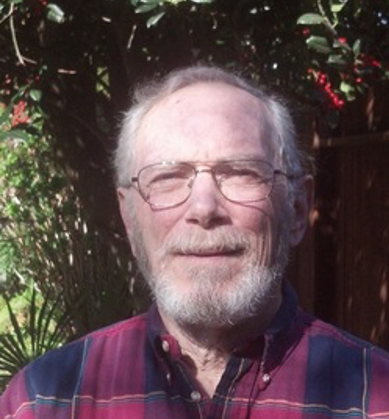 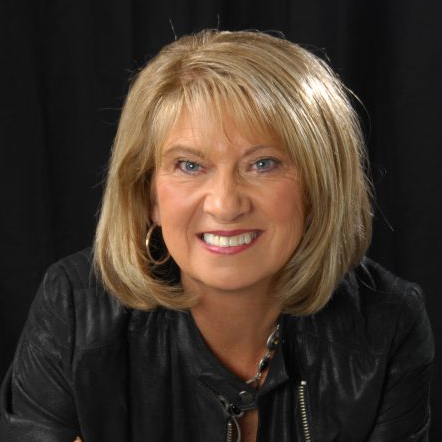 Author of Between Will and Surrender
Meet the Author author's website
Be the first to know!