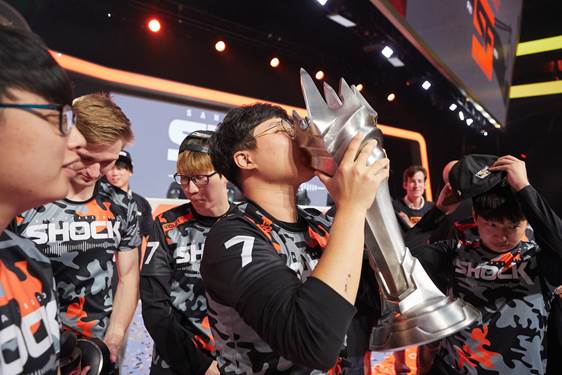 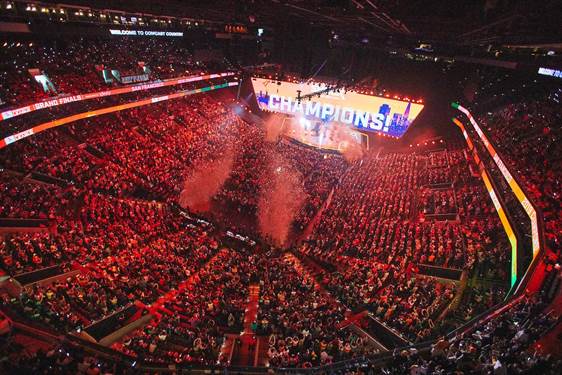 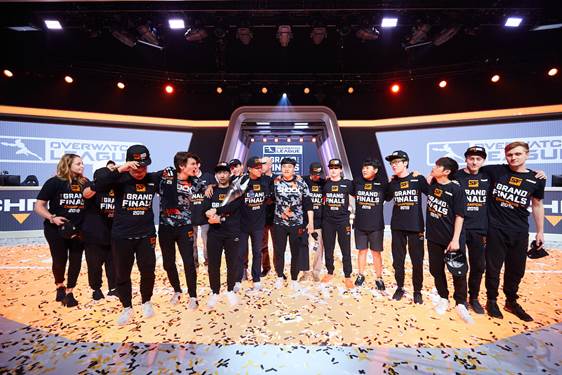 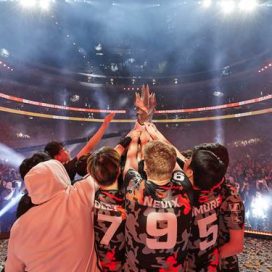 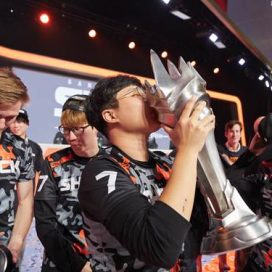 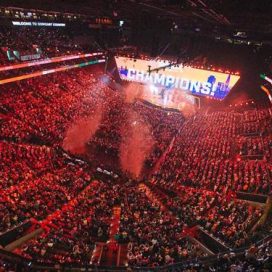 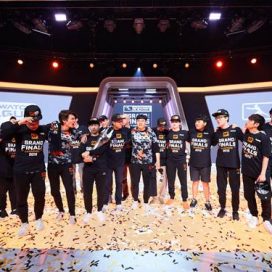 Congratulations San Francisco Shock for winning the 2019 Overwatch League Grand Finals. San Francisco swept the Grand Finals match 4-0 to capture the title in front of a sold-out crowd in Philadelphia. We are honored that Nevix of the SF Shock and NRG Sports participated in the 2019 CA State Fair Bear Cup and we are looking forward to seeing the champions next year at the Fair!

Can you handle the hottest gaming competition in the state?

The California State Fair partners with gaming behemoths, TWITCH and The Republic of Gamers, along with NRG Esports to host our first-ever Esports Competition! Competitors from around the GALAXY will go head to head in the biggest titles in gaming; Overwatch, NBA2K, Apex Legends, Super Smash Brothers, and more. Here are 6 ways to join in on the fun!

All the fun will be hosted in Expo building 5 every day of the fair, July 12th through the 28th!

The top 3 players from every tournament will take home cash and other prizes as well as the venerated title: 2019 Bear Cup Champion!* Sign Up for the tournament in the links below! Rocket League is free to join, all other titles are only $12 to buy-in

Free-play at dozens of lightning-fast Republic Of Gamers gaming stations!

Meet, Greet, and Game with the NRG Esports’ Pros

Meet, greet and game with NRG Esports’ professional teams The SF Shock and The King’s Guard!

Tune in to the Twitch live stream hosted by surprise guests!

Watch on a Giant Screen TV

Watch as players battle it out on a screen big enough to crush a monster truck!** 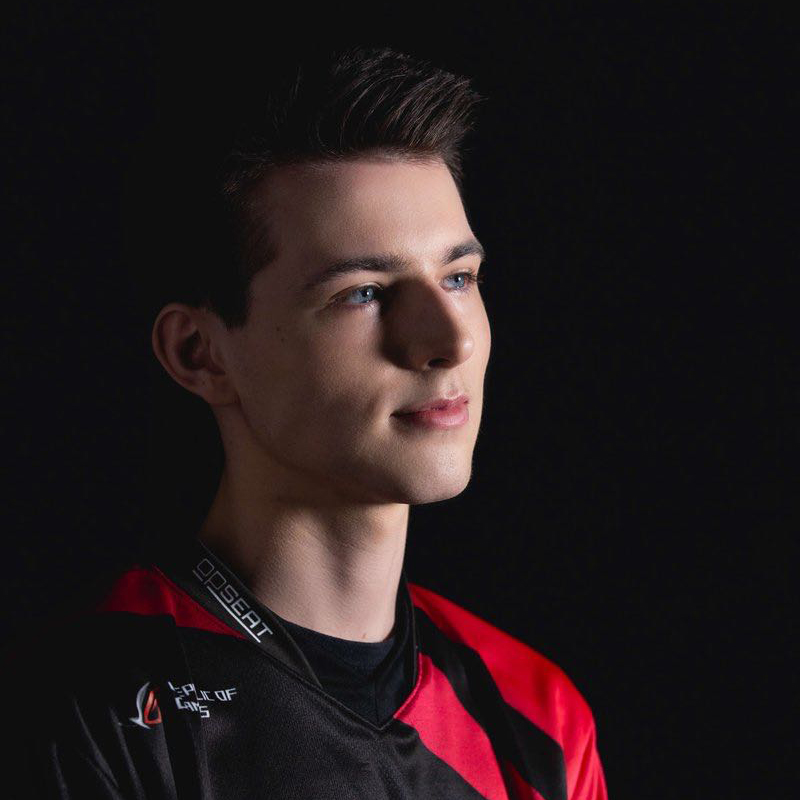 GarrettG is one of the most accomplished players in Rocket League’s history. He was a founding member of the team Kings of Urban, which he would lead to many notable victories from 2015 to 2016 before joining NRG Esports for Season 2 of the RLCS. Along with teammate Fireburner, GarrettG is the only other player to appear in all 6 RLCS Finals. 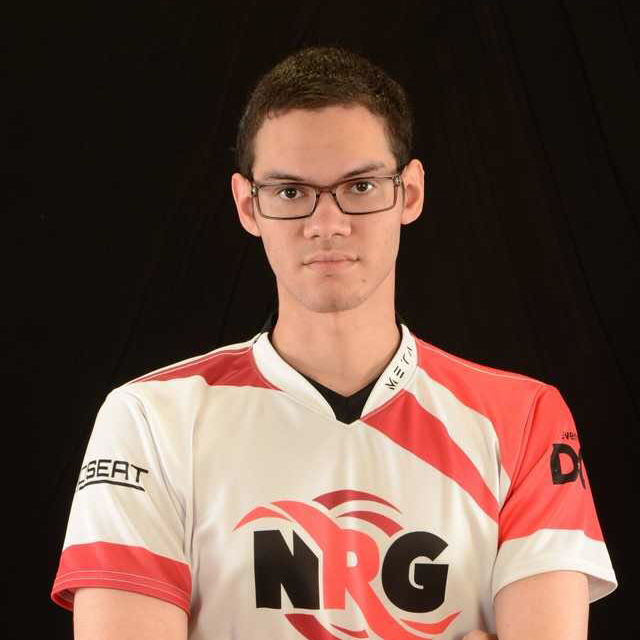 Nairo is a top 5 PGR ranked Smash pro, but also the most beloved content creator in all of Smash. The Naifu Nation, as his fans are called, are some of the most loyal and rabid fans in all of esports. You can’t miss the Naifu’s spamming Nairo’s emotes whenever he is streaming or playing in a tournament. 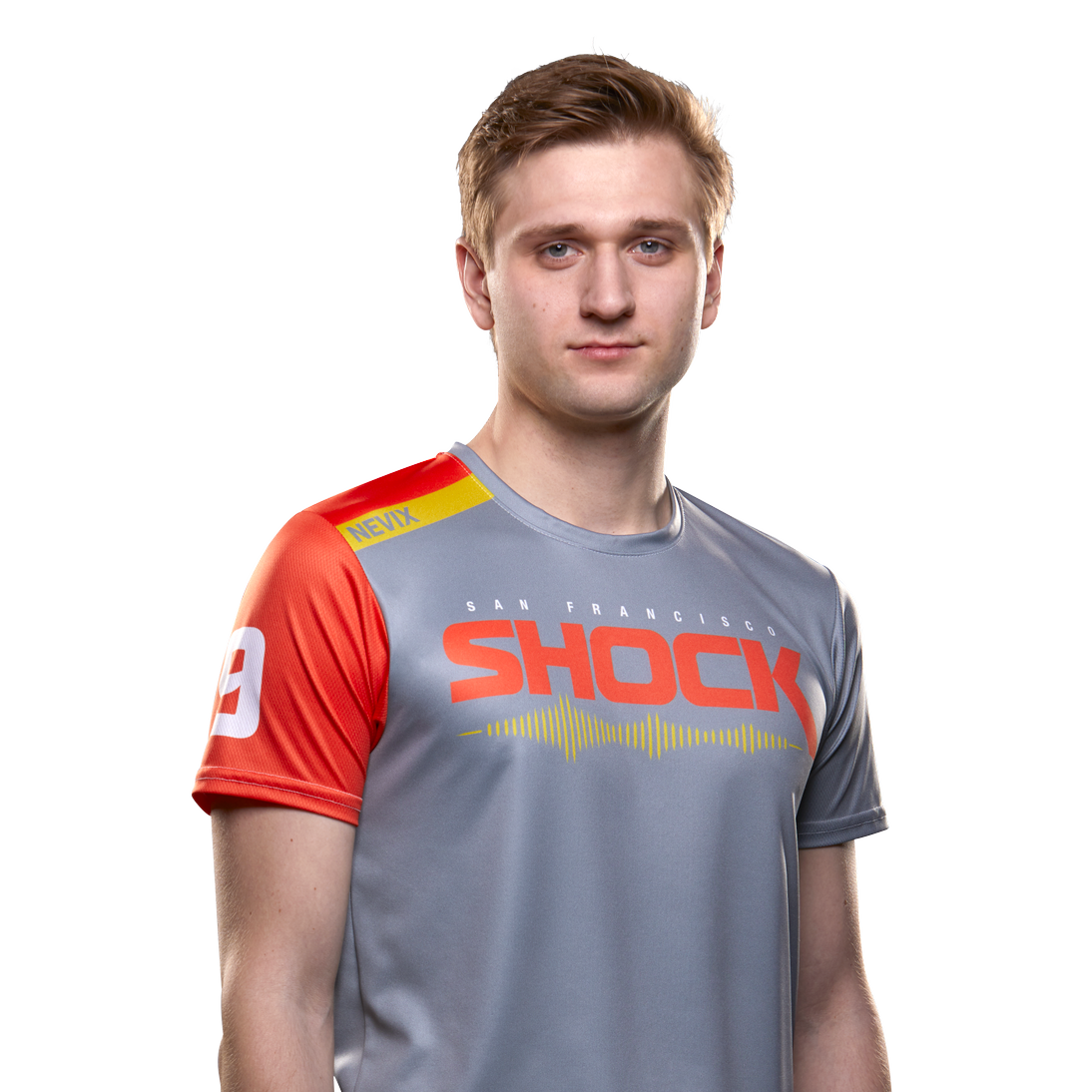 Interested in working with the gamers organizing the event? You can volunteer by contacting: 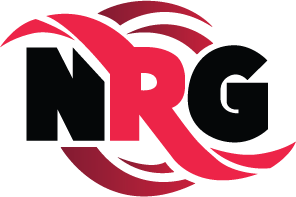 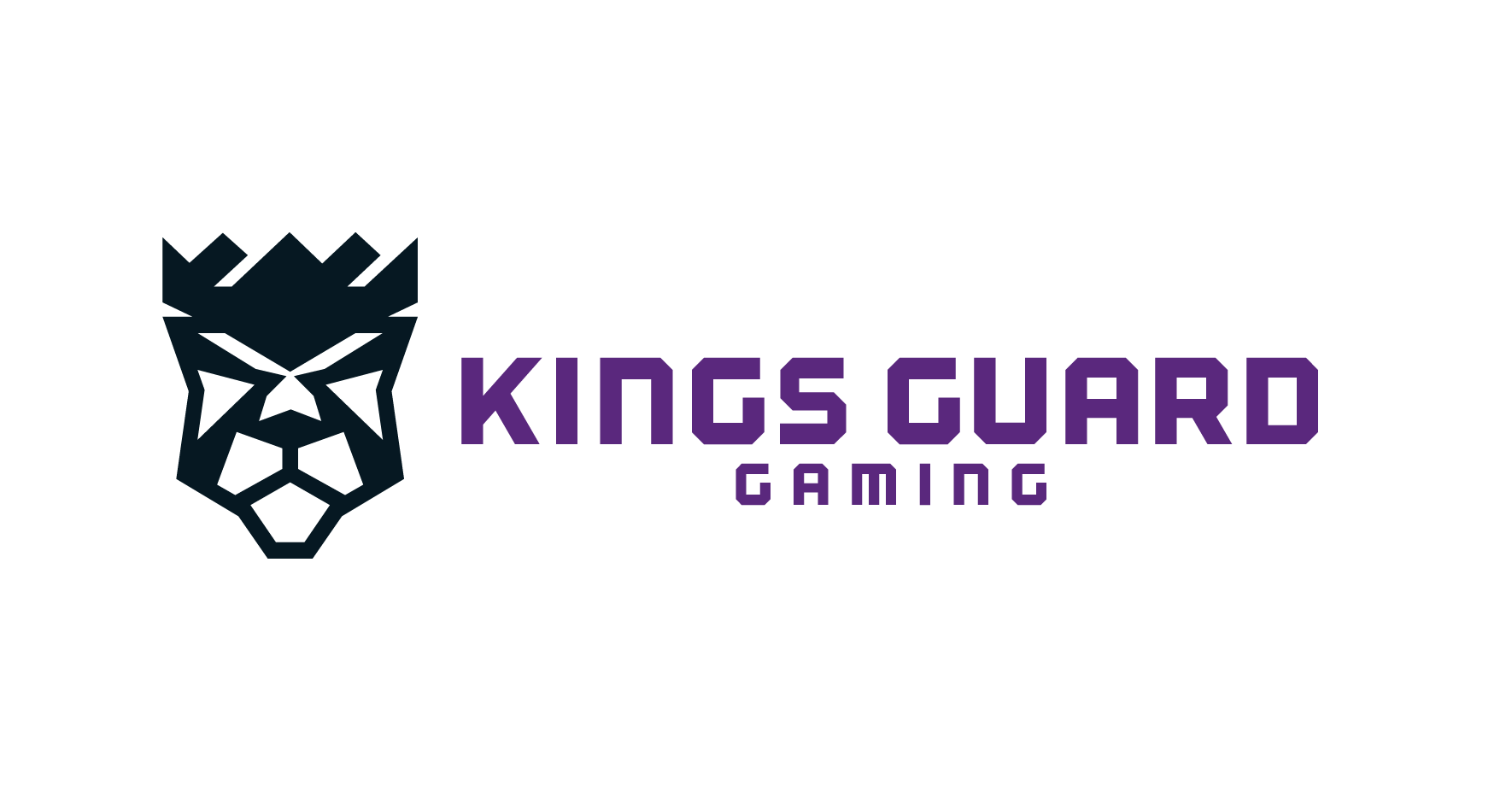 Furniture for the Esport center provided by IKEA West Sacramento

*First, Second and Third places awarded for tournament play.  Registration is limited per tournament.   Sign up are first come first served.  See website for all tournament Rules. Registration does not include admission to the California State Fair.

**If the screen was made of lead…. aaannd if it was falling from, say, the edge of space. (These statements have not been rigorously evaluated for feasibility or accuracy.)